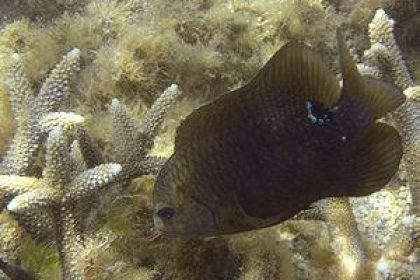 This is Edwin, he’s a Dusky Damselfish, he’s two and half years old and he’s currently on a strict training regime to become Koh Tao’s one and only circus trained fish! What tricks can he perform I hear you ask? Well i’m afraid to report that progress is slow as Edwin suffers from short term memory loss. He quite often needs frequent prompting but I can announce, with a degree of pride and admiration, that Edwin is now able to do some backwards swimming (slash dancing!) and he is also becoming very adept at picking up shells and hiding them in a bizarre game of hide and seek! For his next coup de grace Edwin is learning to change colour, currently he’s half way there! He can go from the deepest purple to a sandy yellow, but unfortunately the colour change only reaches his top half and stops completely at trousers level! However I believe with a generous portion of patience and a dash of diligence Edwin will soon be able to change his composition completely! Now this may all sound a touch outlandish and a little bit unbelievable so I will dispel the myth and say that I am not training Edwin and Edwin is not harboring hopes of joining the circus. The truth is that Dusky Damselfish are very territorial. They have a very small territory, quite often 1m by 1m, but they guard this area fiercly. Why do they do this? Well actually they are farmers, if you look carefully around the Damselfish’s territory you will notice algae growing on almost every surface. When another fish, or turtle or diver, approaches they immediately rush out to scare the potential aggressor away in the belief that everything is out to steal their algae! It is very common to see a Dusky Damselfish chasing a fish 5 or 6 times larger than itself away from its territory, in this way they are perhaps the bravest fish in the ocean. When I place a shell on the Dusky Damselfish’s algae they remove it in order to ensure that the algae is receiving sunlight and this is why we see Edwin picking up shell’s and carrying them away. When Edwin does his backwards swimming, it is actually meant as a warning not to come any closer. Finally, Edwin’s face going bright yellow is a final warning to leave his territory. I hope you enjoyed this blog, there will be more to follow I’m sure! Thank you Joe

What you can read next

What a great Fun Dive, Don’t you think ? 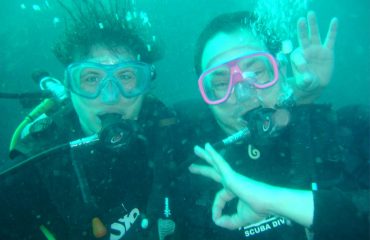 Fun and interesting facts about diving 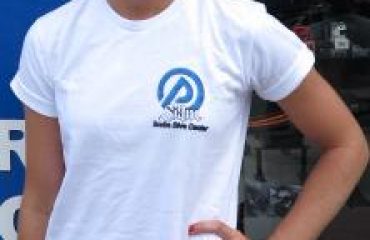 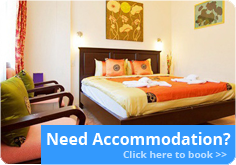 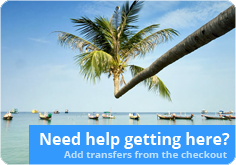